Minecraft is a sandbox video game created by Swedish game developer Markus Persson and released by Mojang in 2011. The game allows players to build with a variety of different blocks in a 3D procedurally generated world, requiring creativity from players. Other activities in the game include exploration, resource gathering, crafting, and combat. 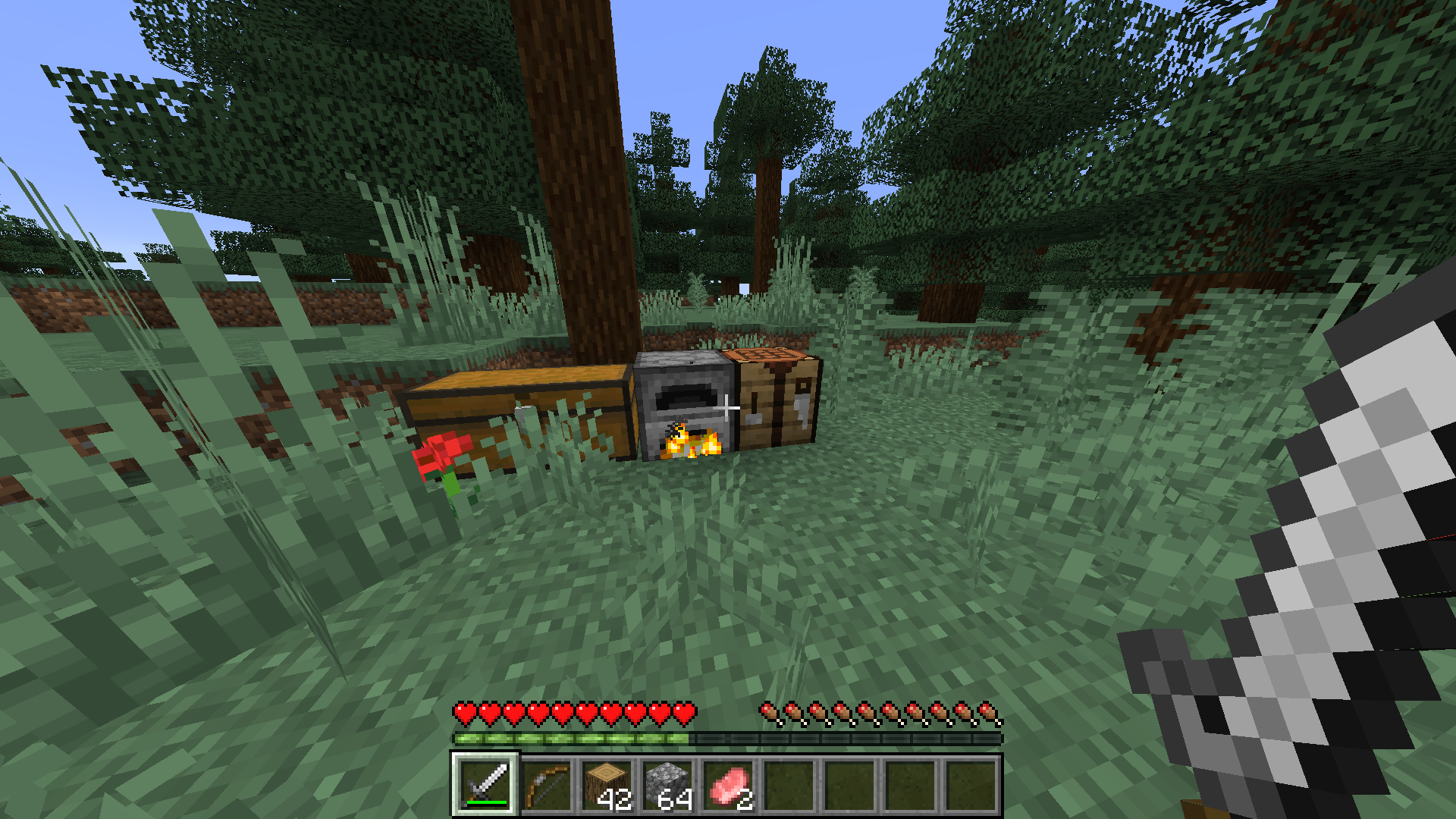 Geri
Flo
Send us an e-mail